The International Sugarbeet Institute is held annually in March and is the largest exhibit of sugarbeet equipment and related products and services in the United States.

The show began in 1963 in Crookston, Minn., as the specialized event and seminar of everything about sugarbeet production. It was specifically held during the winter for the Red River Valley and later became the two-day trade show and educational institute for all growers internationally. It became international in 1980, when Manitoba growers joined the force.

The event is held in Fargo and Grand Forks, N.D. on alternating years (in Fargo in 2017) and features national agricultural leaders, legislators and sugar specialists. The show is filled with all things sugarbeet related. Those attending are met with interesting and entertaining displays, exhibits and trade-show personnel. The special speakers discuss subjects most interesting to the industry of the day.

​Advancements in equipment and production methods have become consistently bigger and more sophisticated through the years. Millions of dollars’ worth of equipment will be on display for growers to inspect. It's quite impressive. 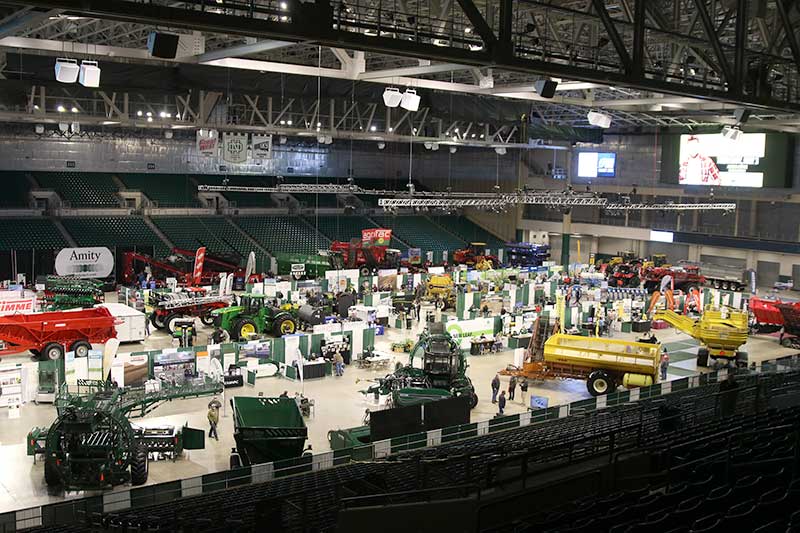 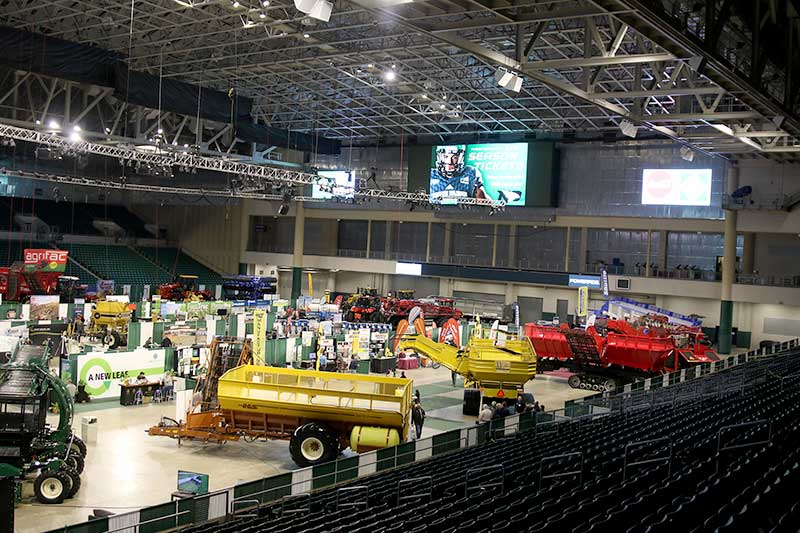 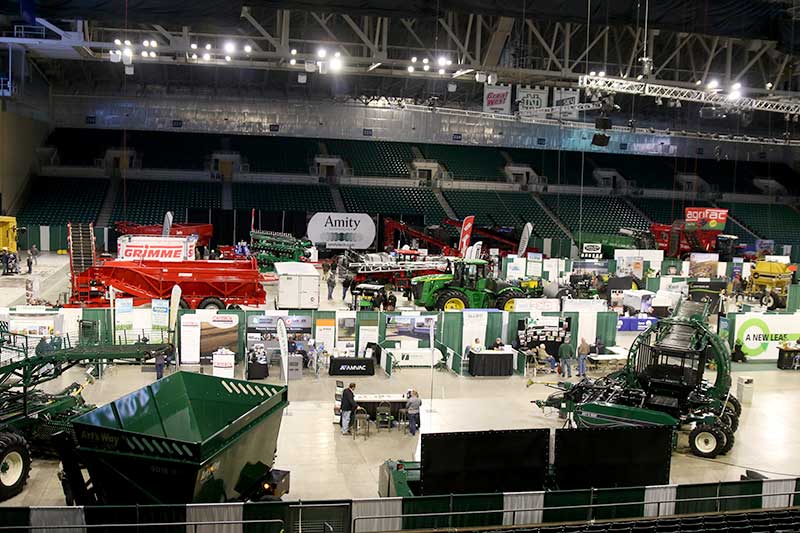 Also the Red River Valley Sugarbeet Museum in Crookston, Minnesota, has a nifty display complete with antique sugarbeet equipment. Videos and photos of long-ago farming bring to light the expanse of changes that have taken place from hand hoed and harvested to 36-row planters and 12-row harvesters.

Nearly 4,000 people are expected to attend this event this year.

So much has changed through the years but one thing remains constant. There is no better bunch of Americans than those who work the ground and produce a worthwhile, vital product in our food source.
​